East Vancouver Real Estate is changing. East Van was traditionally known for its culturally diverse communities.  In recent years there has been a drop in the visible minorities.  The Mount Pleasant neighbourhood saw a surge in household income over the last decade, previously released census data shows. Incomes in the area increased 25 to 55 percent between 2005 and 2015. East Vancouver has become an increasingly desirable area for established professionals and families eager to get a piece of Vancouver real estate. Traditionally, real estate was less expensive on the east side of the city. There are also changes in the business mix. It's the hip bars, restaurants, that basically appeal to the new demographics.  If you were a homeowner in East Vancouver, you're actually coming out fairly well because the rise in real estate value.
Join Our VIP List 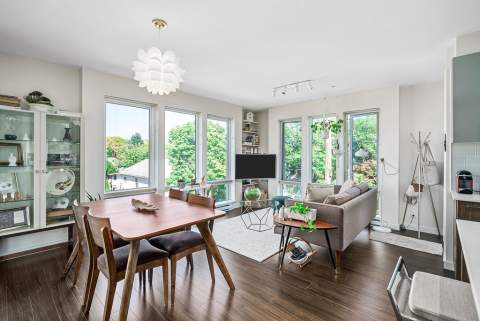 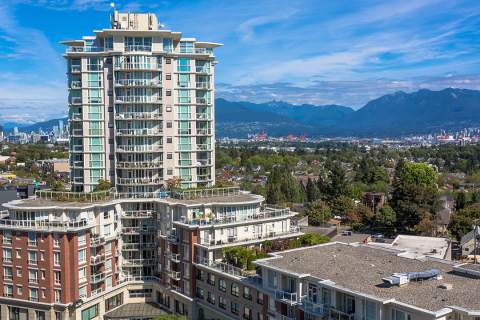 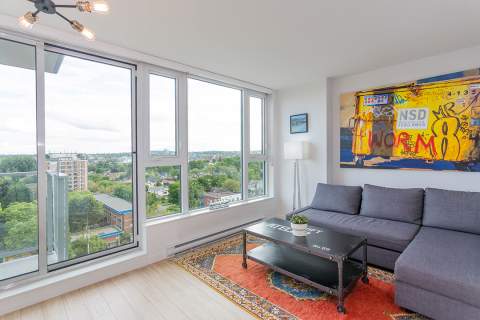 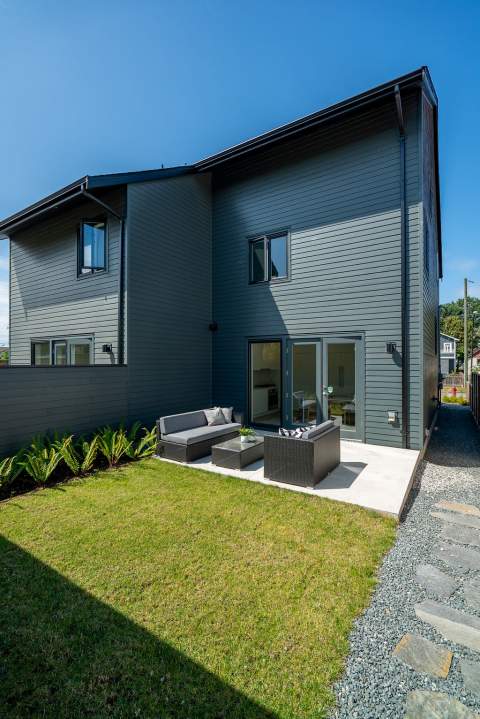 Call today for a Private Showing or to Confirm the Opens 604-600-2185 Welcome home to modernist Nordic luxury & Mountain Views at Beatrice Gardens in Cedar Cottage with a HUGE private back AND front yard! Across the lane from renewed Brewers… 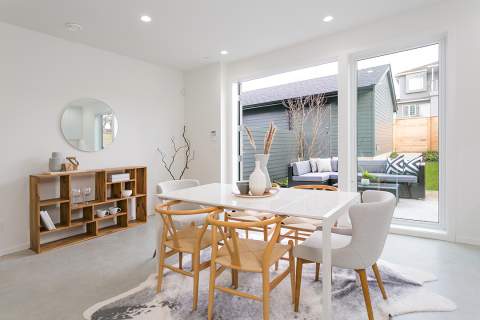 This Townhome is SOLD - Call today for the details! 604-763-3136 Welcome home to Scandinavian modernist luxury at Beatrice Gardens in Cedar Cottage across the lane from the soon to updated Brewers Park, steps to Commercial & Trout Lake! Enjoy… 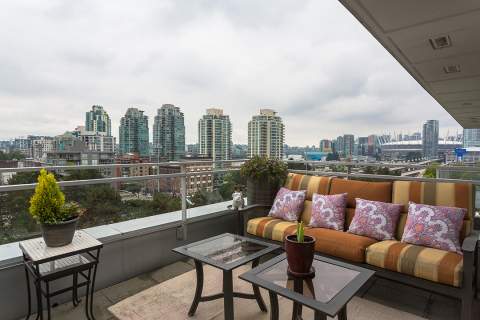 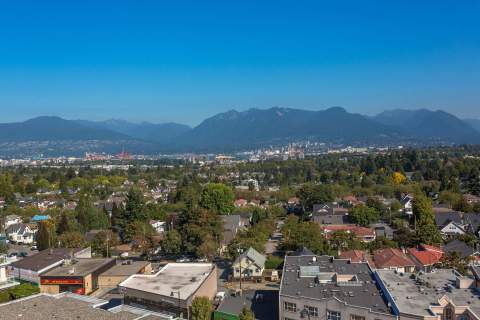 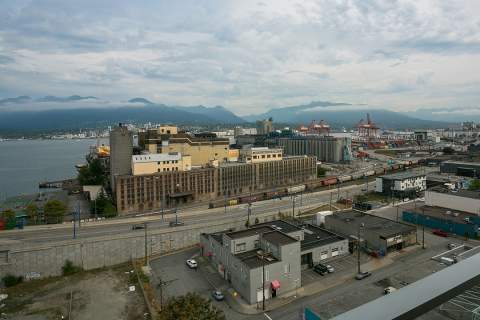 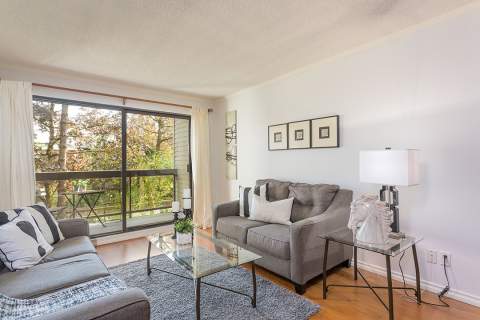 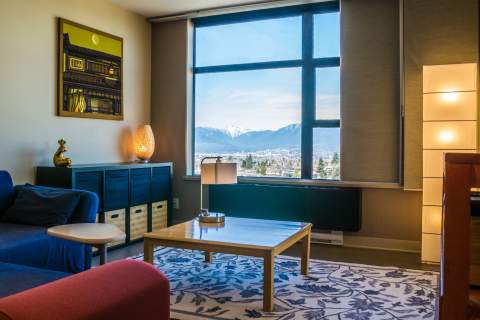 This Listing is SOLD! Call David For The Details 604-500-1136 Welcome home to the solid 2006 built Urba in Collingwood with STUNNING NORTH SHORE MTN VIEWS! This spacious & bright home is immaculate and move in ready! This home is by far…

ASSIGNMENT at the CREST, a boutique development of 18 homes nestled in the quiet neighborhood of Vancouver’s cool Main Street and Queen Elizabeth Park. This corner 2 bedroom plan is designed by award winning Occupy Designs. Wide plank flooring in…