Home buyers remain active across Metro Vancouver despite a reduced supply of homes for sale.

Last month’s sales were 36.2 per cent above the 10-year sales average for the month. 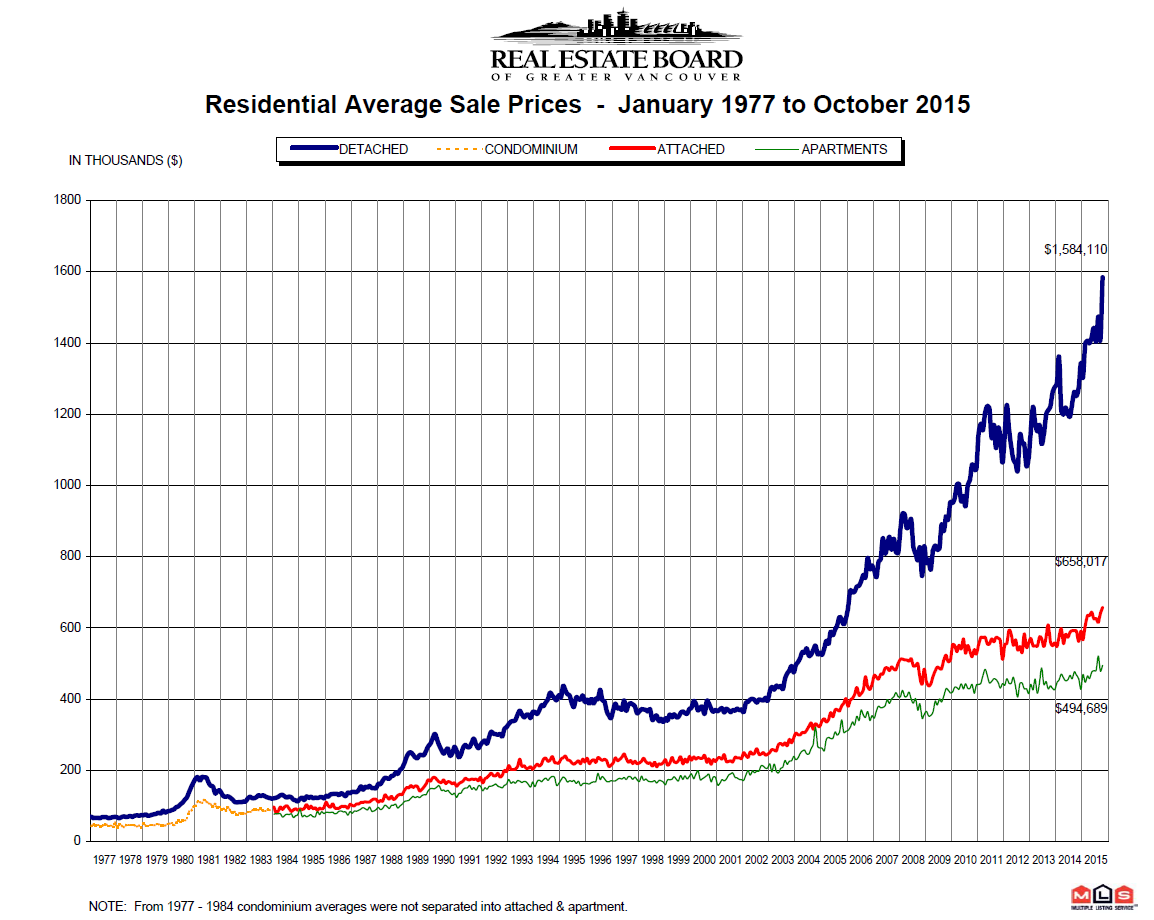 “Home sales are more than one-third above what’s typical for this time of year yet the supply of homes for sale is the lowest we’ve seen in five years,” Darcy McLeod, REBGV president said. “This activity has created favourable market conditions for anyone considering selling their home today.”

New listings for detached, attached and apartment properties in Metro Vancouver totalled 4,126 in October. This represents an 8 per cent decline compared to the 4,487 new listings reported in October 2014. 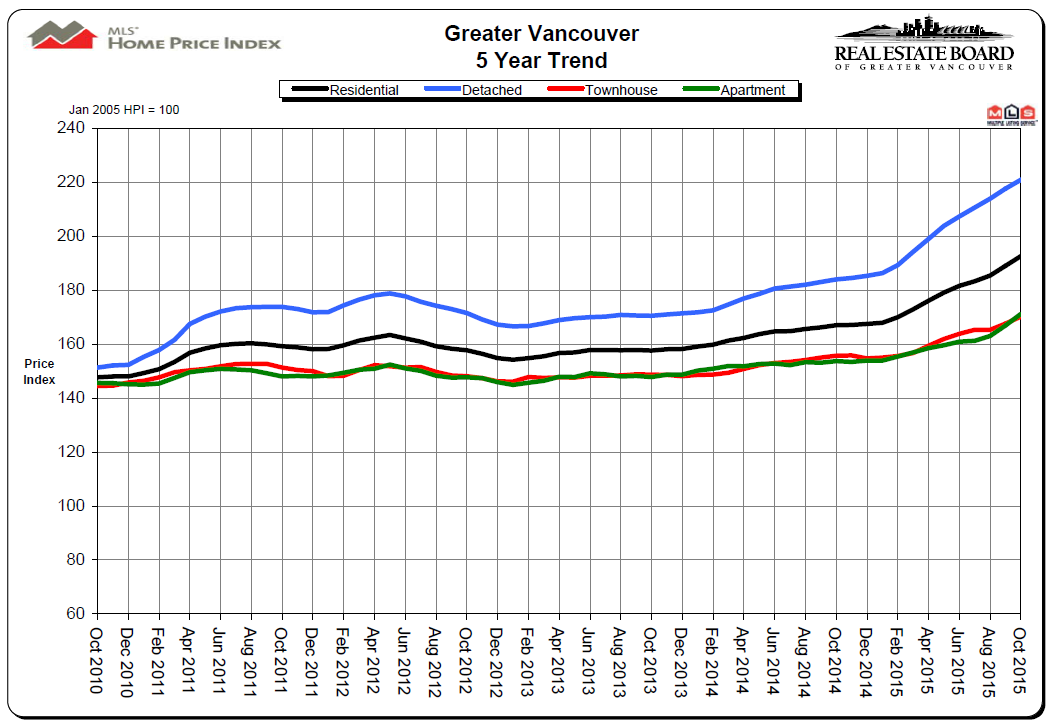 This is the lowest active listing total in Metro Vancouver since December 2010.

The MLS® Home Price Index composite benchmark price for all residential properties in Metro Vancouver is currently $736,000. This represents a 15.3 per cent increase compared to October 2014.

The sales-to-active-listings ratio in October was 38.1 per cent. Generally, analysts say

that downward pressure on home prices occurs when the ratio declines below the 12 per cent mark, while home prices often experience upward pressure when it reaches 20 per cent, or higher, in a particular community for a sustained period of time.