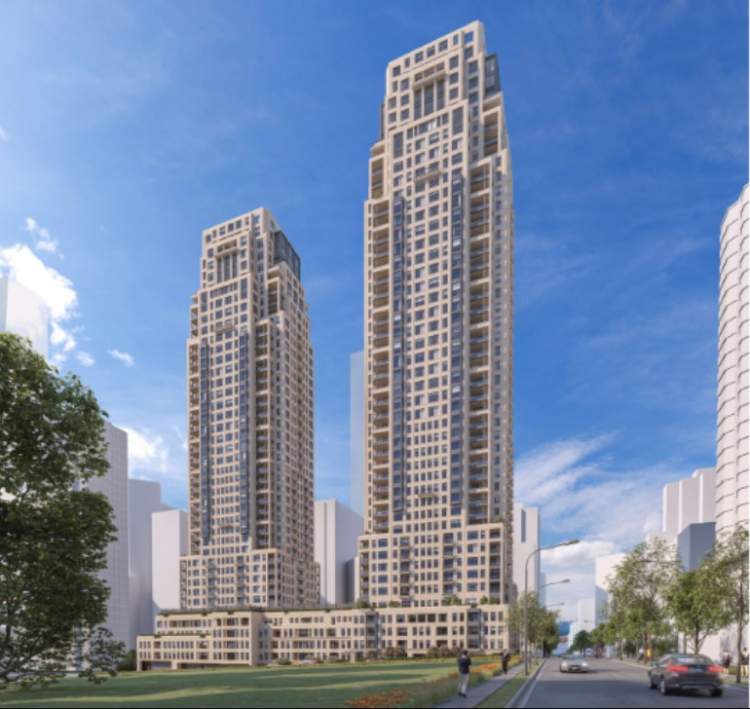 Asia Standard Americas and Landa Global Properties have collaborated with Robert A.M. Stern Architects and Musson Cattell Mackey Partnership to bring you, 1400 Alberni, a dramatic twin-tower residential highrise designed in the early 20th century Formalist style. Standing in contrast to Vancouverism’s glass towers, 1400 Alberni takes inspiration from some of Vancouver’s iconic heritage buildings, such as the Fairmont Hotel Vancouver and the Marine Building. The building design and the selection of limestone cladding are intended to produce something that is equally timeless. 1400 Alberni will be sustainably developed, incorporating cutting edge environmental strategies with the goal of achieving Passive House certification. The amount of energy required to heat and cool the towers is anticipated to be reduced by nearly 90%.

This residential area in downtown Vancouver is between Denman and Robson villages, and directly adjacent to Vancouver’s business district. As central as you can be in the city, a short stroll takes you to the ocean in Coal Harbour and to Stanley Park. This neighbourhood is also walking distance to transit, entertainment, and everything you need — Chanel, Tiffany’s, and Prada on the Alberni Street Luxury Corridor, fine dining at Hawksworth or Market restaurants, and cheerful spots along Denman in the West End. 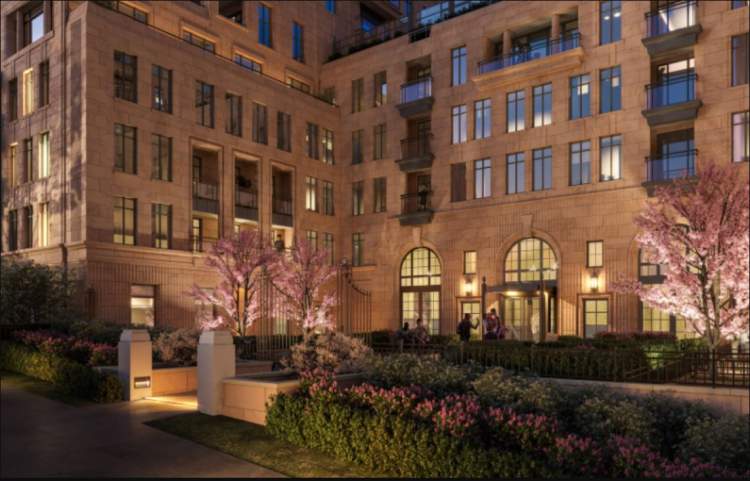 1400 Alberni will incorporate a 56-space City-owned childcare facility on Level 7. There will also be a new public park created on the western edge of the lot at the corner of Alberni and Nicola. All market condominiums have private outdoor spaces.

Parking and Storage
1400 Alberni will have six levels of underground parking, including 9 daycare stalls and 335 condo resident stalls, of which 17 are accessible. All support electric vehicle charging. Secure storage will accommodate 562 bicycles, while short-term bike racks at ground level will accept 18 bicycles. Five Class A loading bays will be located on Level 1 and two Class B loading bays on Level 2.

Developer Team for 1400 Alberni
Landa Global Properties is a Vancouver-based development company that represents the next generation of city builders. With six residential and mixeduse projects in development in landmark neighborhoods of the city, Landa brings three decades of award-winning experience building master-planned communities, high-rises and commercial properties in Asia to its collection of
projects in Vancouver. With a commitment to Vancouver’s architectural legacy, the company’s existing and upcoming projects will continue to set standards for excellence in creating unparalleled residences that blend innovative design
with exceptional quality.

Asia Standard Americas is a Vancouver-based development company with a strong commitment to architectural excellence, design integrity, and livability. They work closely with the cities and neighbourhoods in which they develop to enhance the master vision for the area, thus providing value not only for the end-user, but also the community. ASA has owned and operated the Empire Landmark Hotel for twenty years. As such, they share a strong affinity for Vancouver’s high standard of life, urban planning, and commitment to sustainability.

Robert A.M. Stern Architects is a 265-person firm of architects, interior designers, and support staff. Over its 49-year history, the firm has established an international reputation as a leading design firm with wide experience in residential, commercial, and institutional work. As the firm’s practice has diversified, its geographical scope has widened to include projects in Europe, Asia, South America, and throughout the United States. The firm maintains an attention to detail and commitment to design quality which has earned international recognition, numerous awards and citations for design excellence, including National Honor Awards of the American Institute of Architects, and a lengthening list of repeat clients. 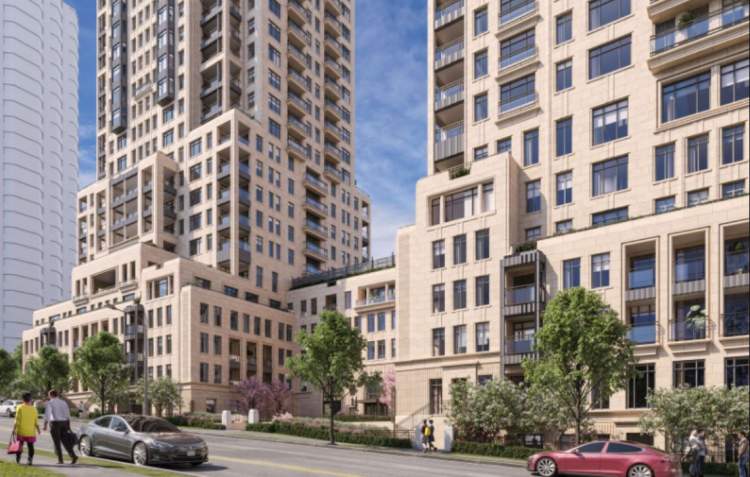 Are you interested in learning more about other homes in Downtown, Yaletown, or Coal Harbour?