Last month was the highest selling April on record for Metro Vancouver. 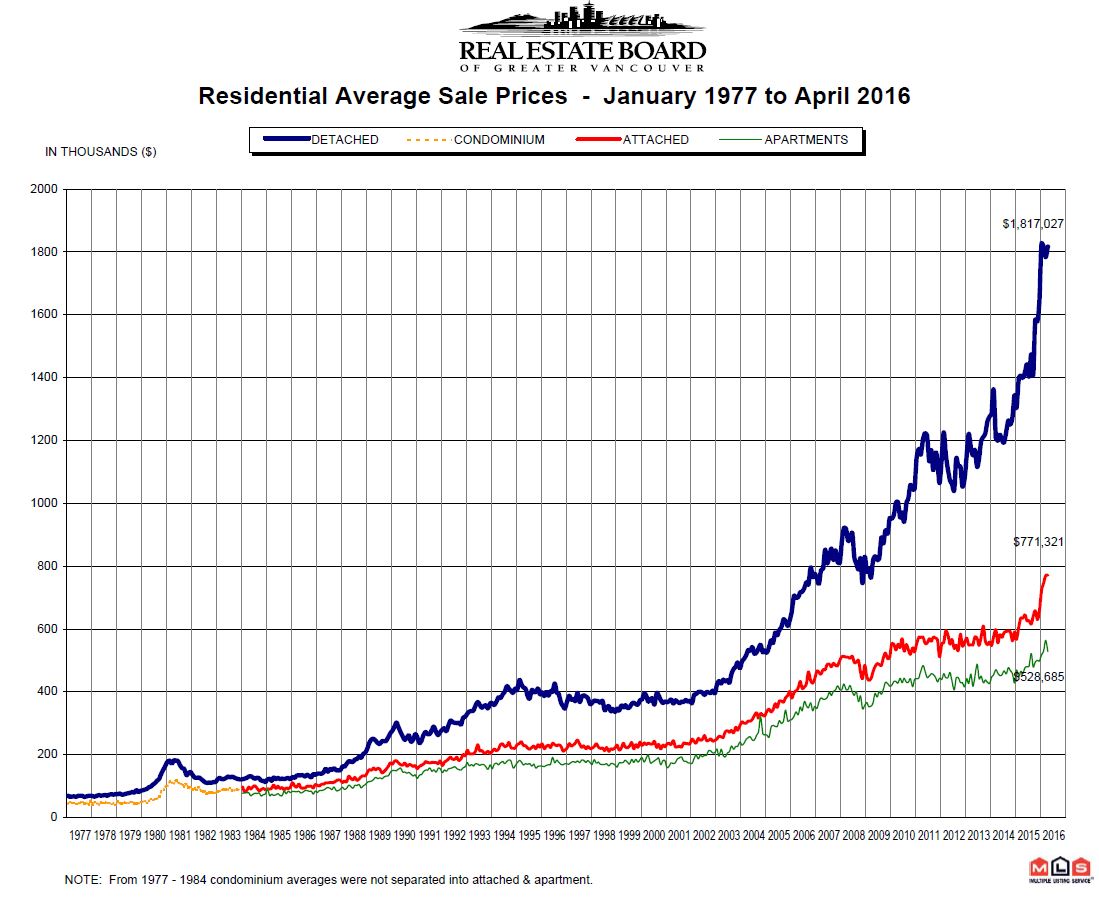 April sales were 41.7 per cent above the 10-year sales average for the month.

“Home buyer competition remains intense across the region,” Dan Morrison, REBGV president said. “Whether you’re a home buyer or seller, it’s important to work with your local REALTOR® to get the information you need and to develop a strategy that will help you navigate today’s market.” 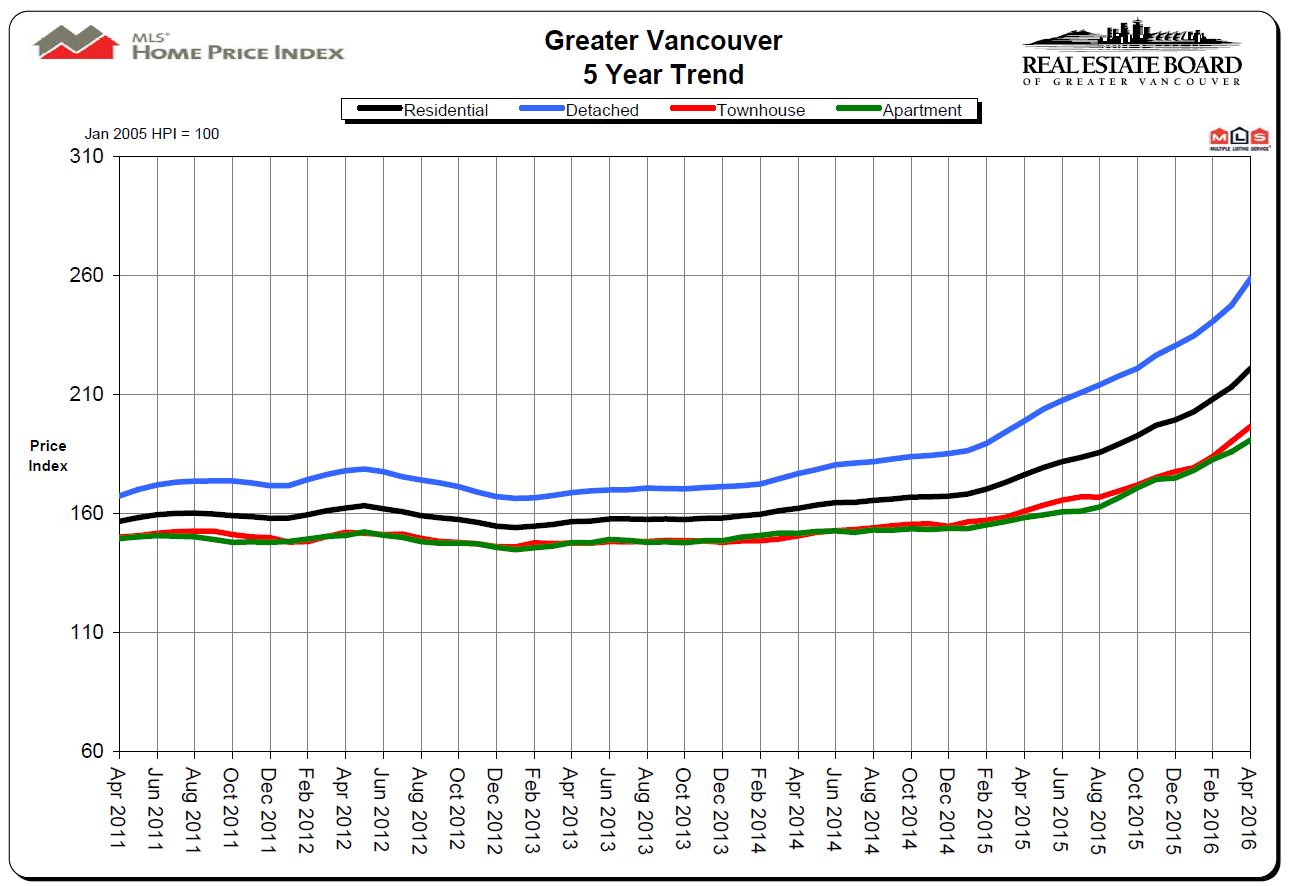 New listings for detached, attached and apartment properties in Metro Vancouver totalled 6,127 in April 2016. This represents an increase of 3.9 per cent compared to the 5,897 units listed in April 2015 and a 2.4 per cent decline compared to March 2016 when 6,278 properties were listed.

“While we’re seeing more homes listed for sale in recent months, supply is still chasing this unprecedented surge of demand in our marketplace,” Morrison said.

The sales-to-active listings ratio for April 2016 is 63.3 per cent. This is indicative of a seller’s market.

Generally, analysts say that downward pressure on home prices occurs when the ratio dips below the 12 per cent mark, while home prices often experience upward pressure when it reaches the 20 to 22 per cent range in a particular community for a sustained period of time.

The MLS® Home Price Index composite benchmark price for all residential properties in Metro Vancouver is currently $844,800. This represents a 25.3 per cent increase compared to April 2015.