Last month was the highest selling February on record for the Metro Vancouver housing market.

Last month’s sales were 56.3 percent above the 10-year sales average for the month and rank as the highest February sales total on record. 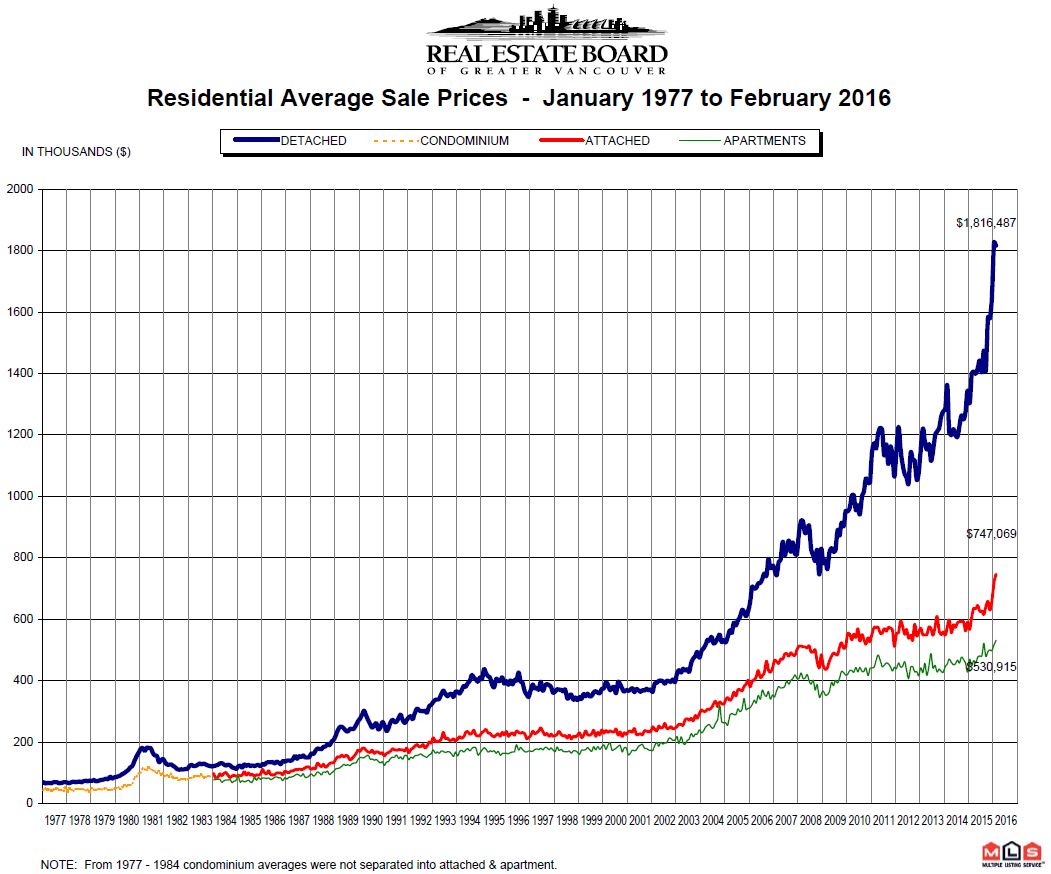 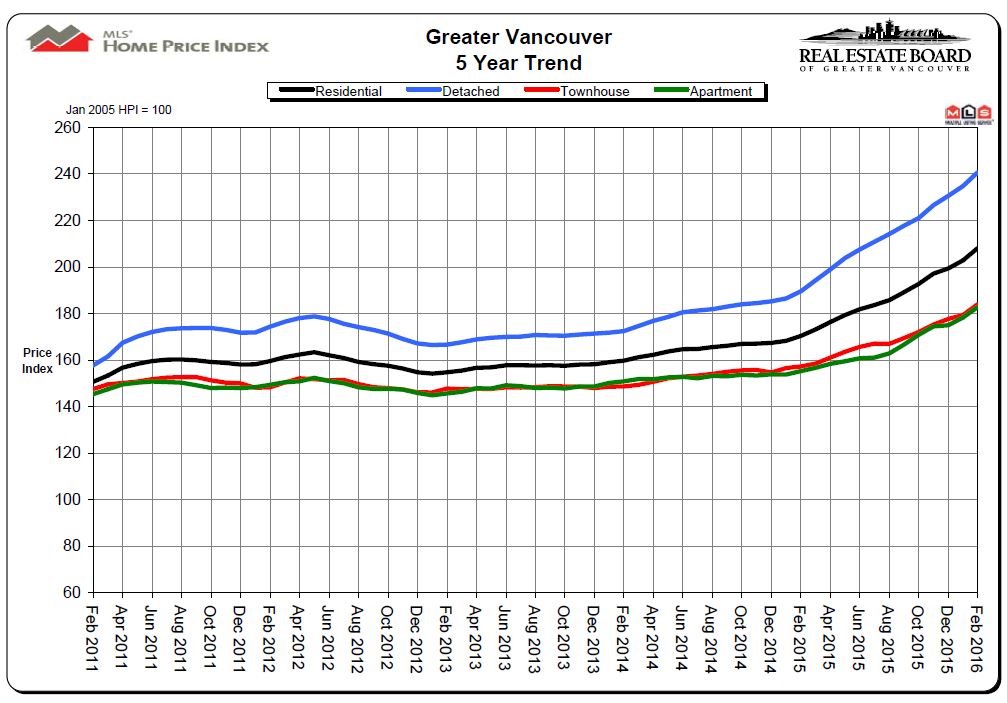 “We’re beginning to see home listings increase as we head toward the spring market, however, additional supply is still needed to meet today’s demand,” McLeod said.

listings ratio for February 2016 is 57.2 percent. This is indicative of a seller’s market.

Generally, analysts say that downward pressure on home prices occurs when the ratio dips below the 12 percent mark, while home prices often experience upward pressure when it reaches the 20 to 22 percent range in a particular community for a sustained period of time.

The MLS® Home Price Index composite benchmark price for all residential properties in Metro Vancouver is currently $795,500. This represents a 22.2 percent increase compared to February 2015.