Created by the craftsmen at Intergulf Development Group (of Kits360 fame), these Vancouver condos feature stunning park vistas and views of the North Shore Mountains.

Empire at QE Park condos are a mere moment from the Canada Line train and offer easy access to all Vancouver has to offer. 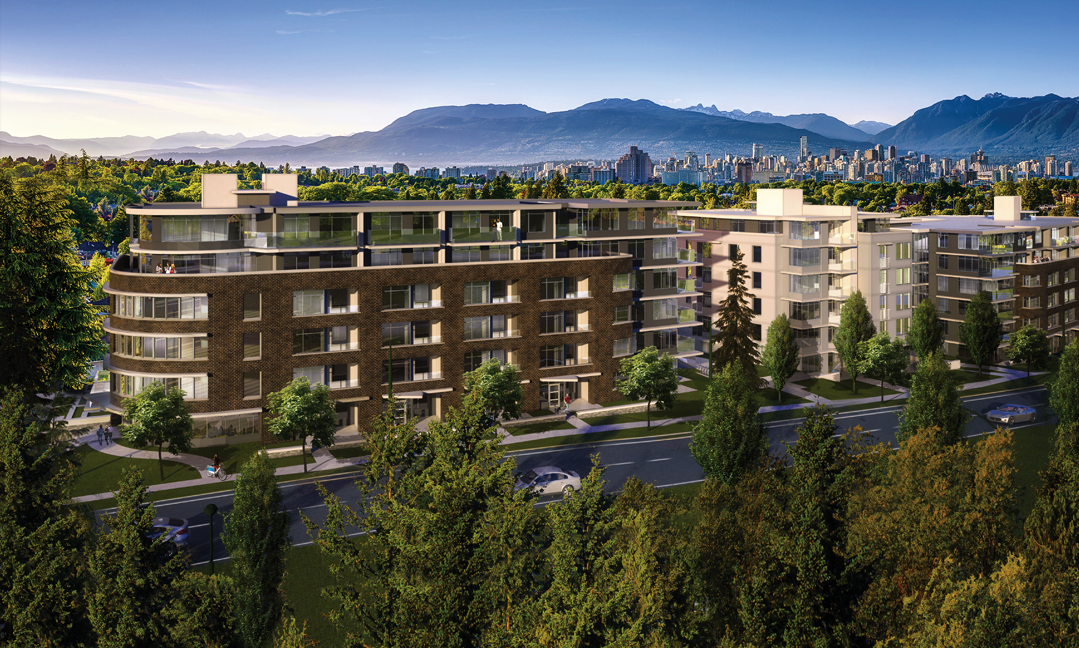 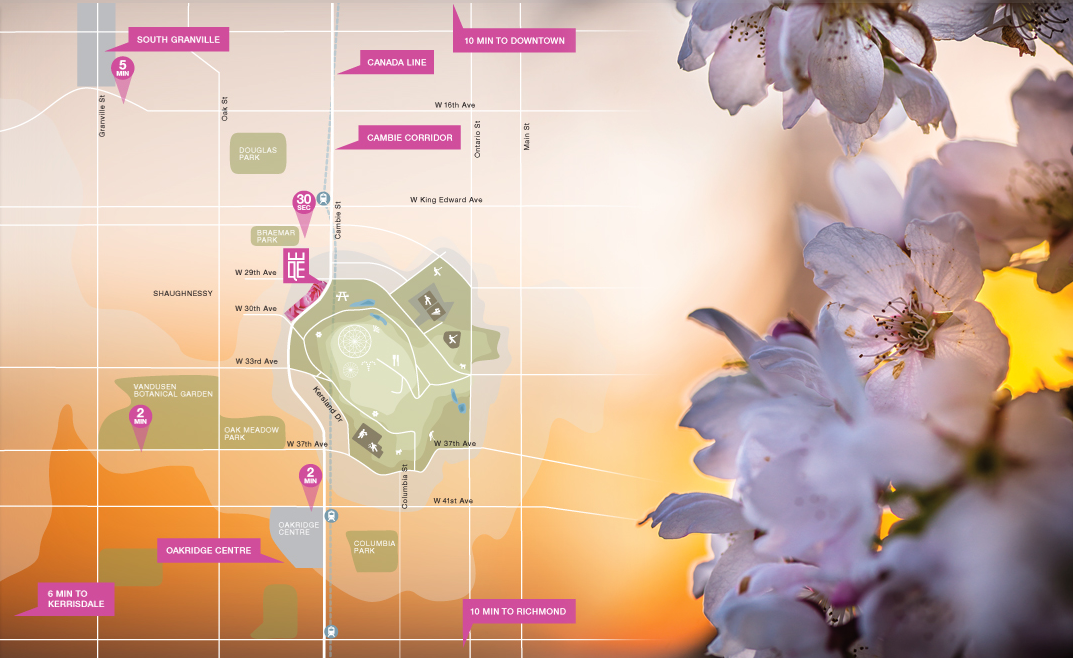 Currently in pre-construction and registration phase, the Empire at QE Park condos are located at 4533-4591 Cambie Street (and 29th Ave.). In addition to their amazing park-side location, located on the Cambie Corridor, they are only ten minutes to both downtown and Richmond. Condo locations this stunning are rare, even in Vancouver, so contact me soon to learn more.

Empire at QE Park Condos—Spacious Inside, Panoramic Outside

With almost nine-foot ceilings in most of the Empire at QE Park condo homes, premium Miele appliances and central air conditioning, residents of this new Vancouver condo development will enjoy a luxurious interior that matches the unsurpassable views. Every detail has been attended to, including high-performance acoustical underlay to minimize sound transfer between floors.

This Vancouver condo and townhome development will offer a range of floor plans, many featuring den spaces:

Interiors at Empire at QE Park 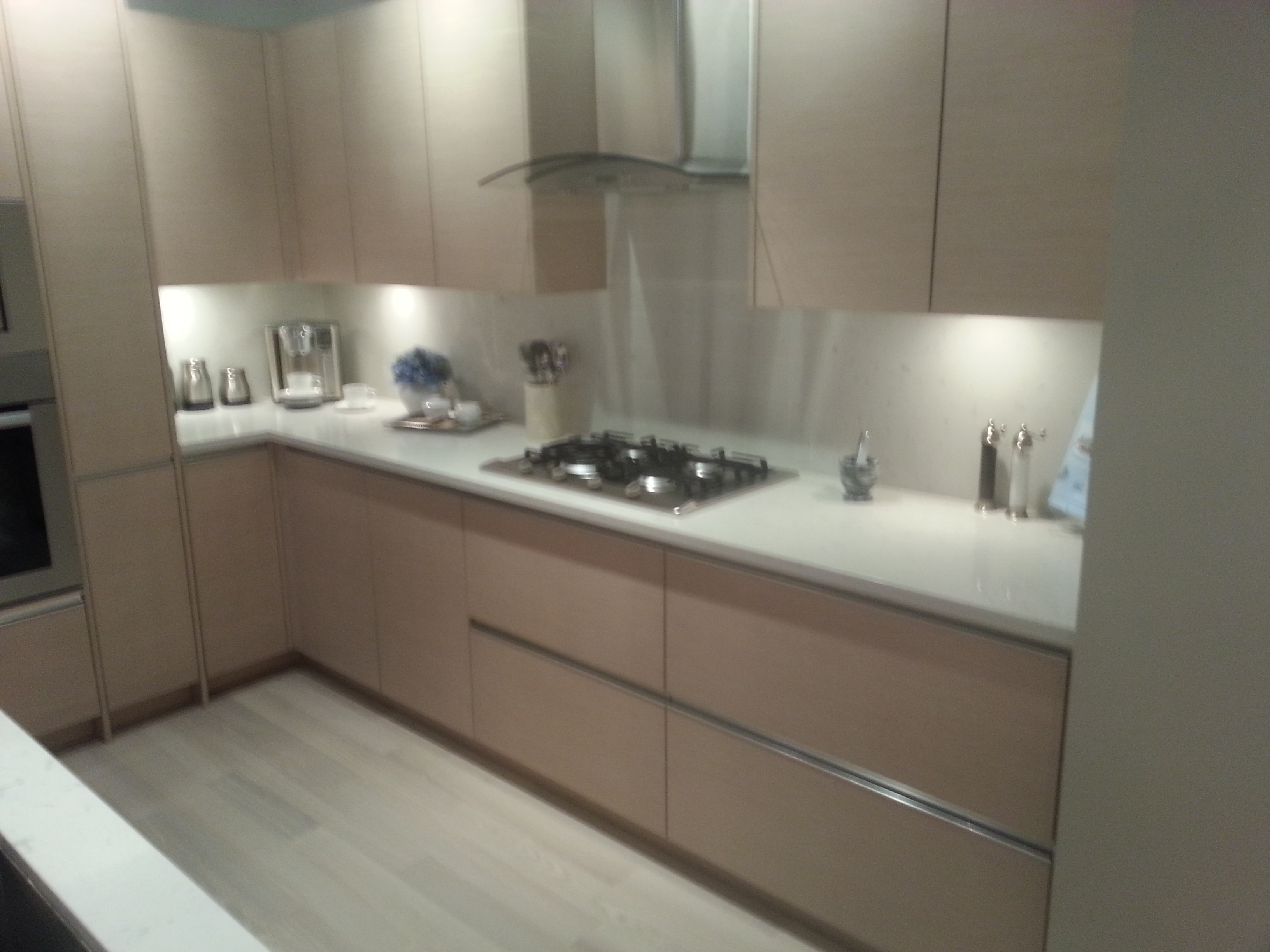 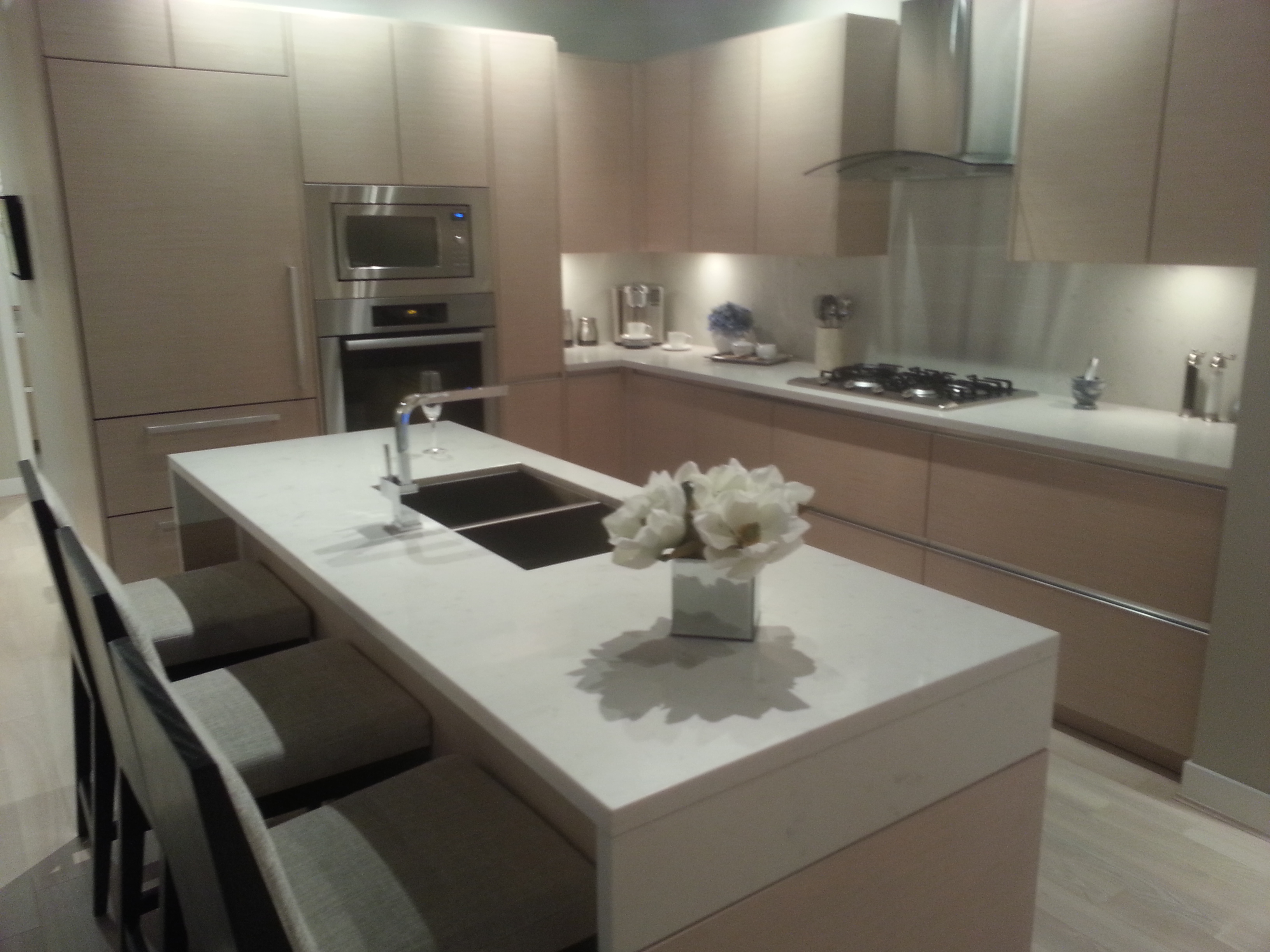 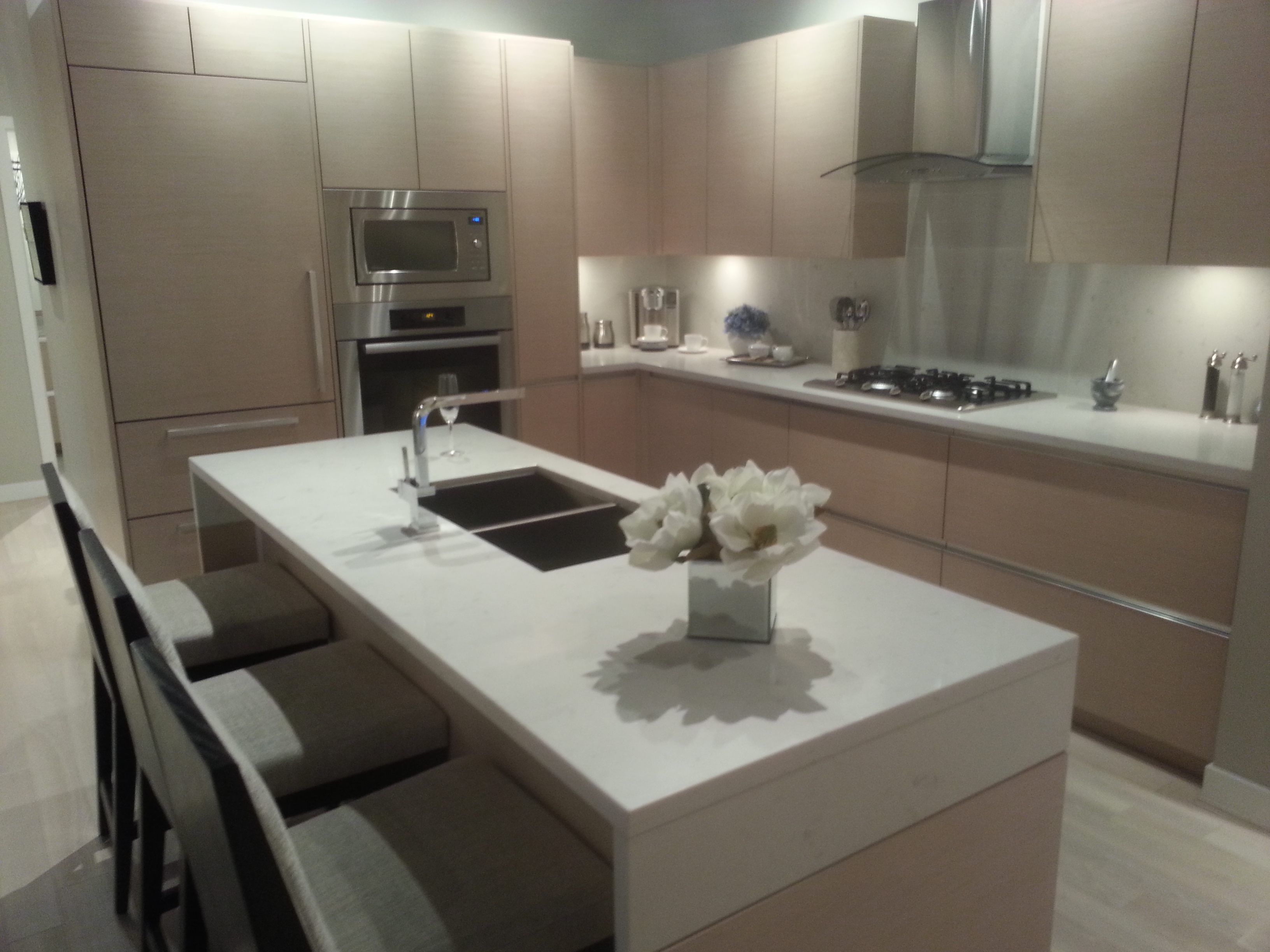 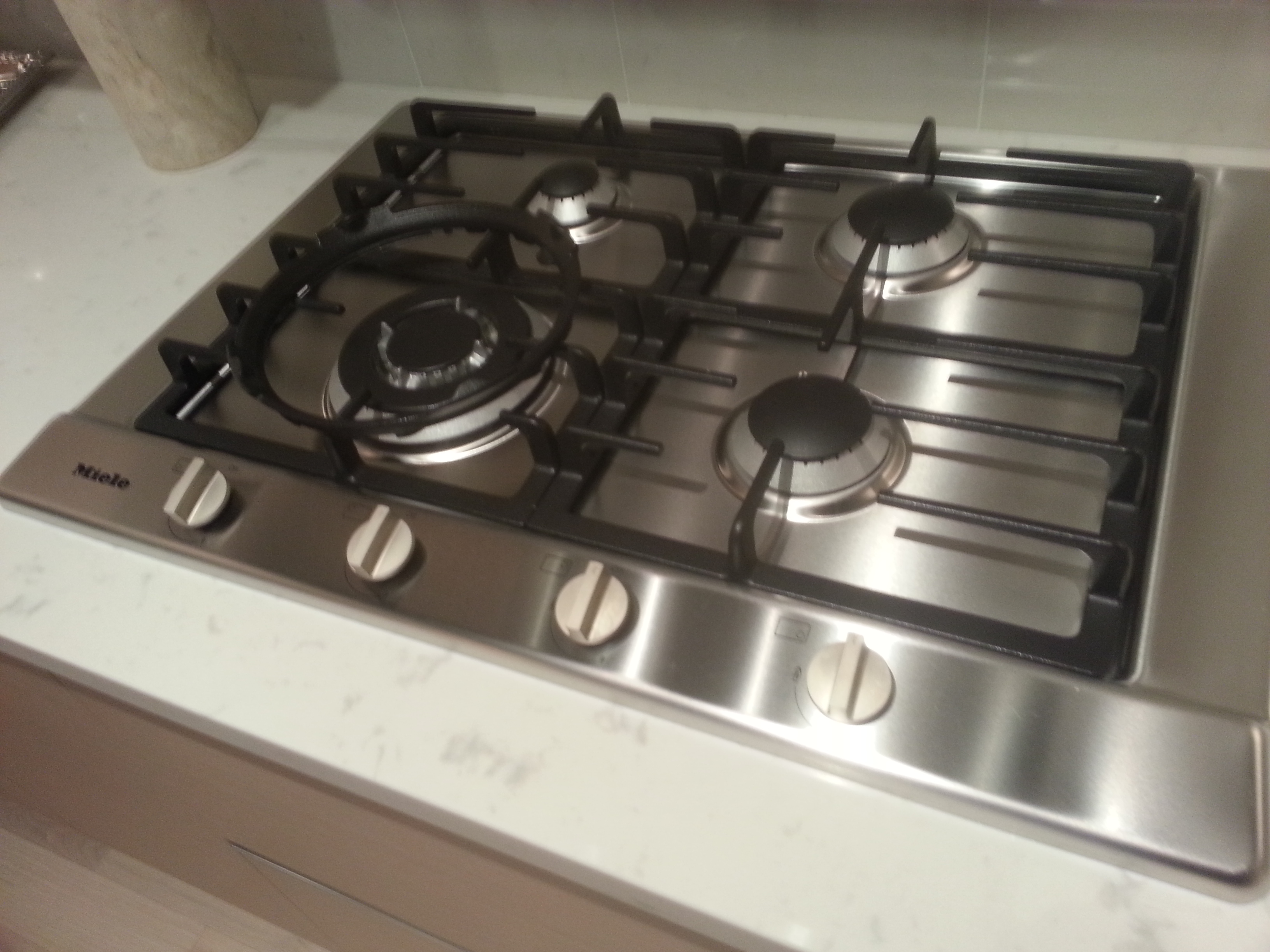 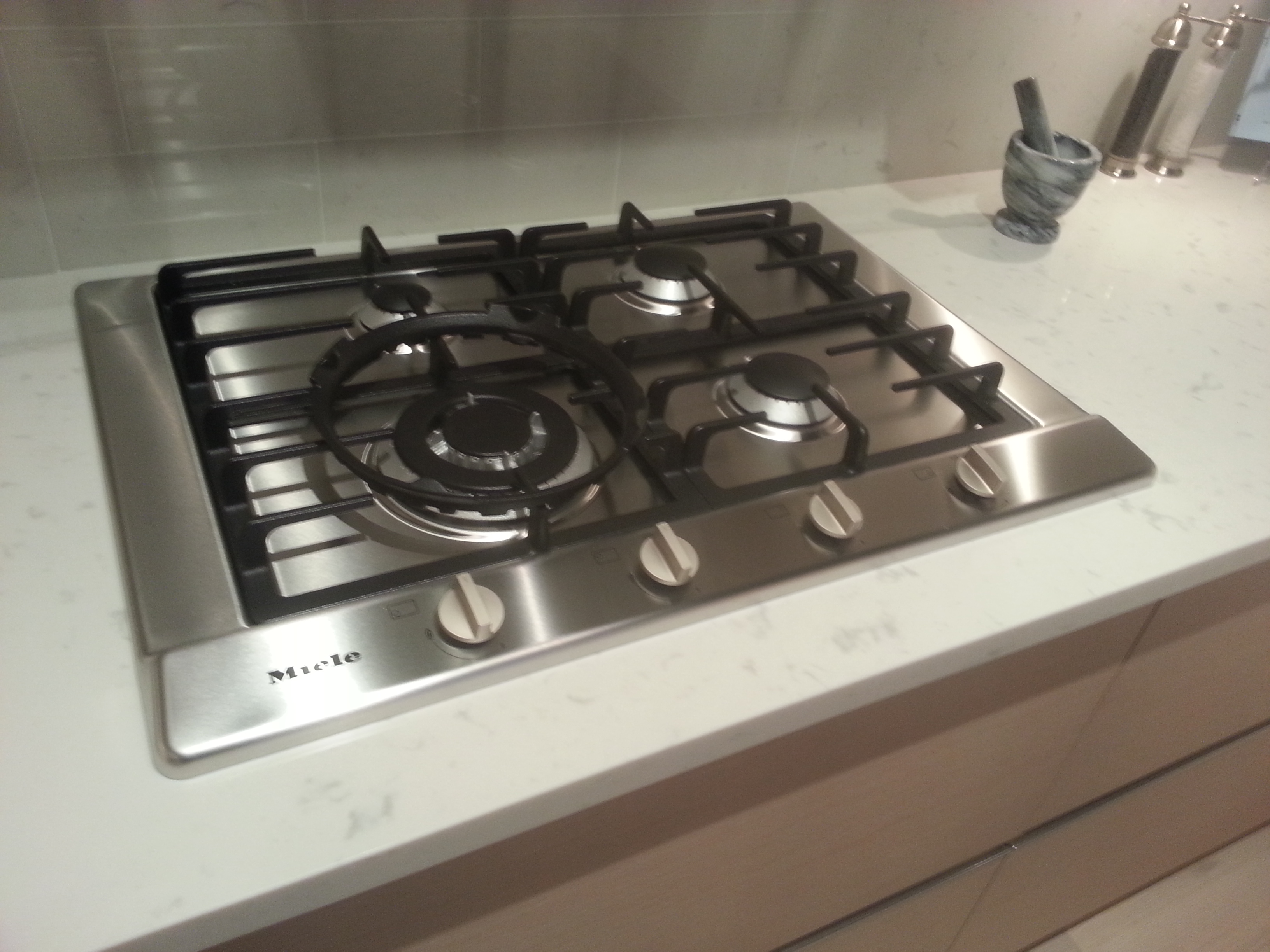 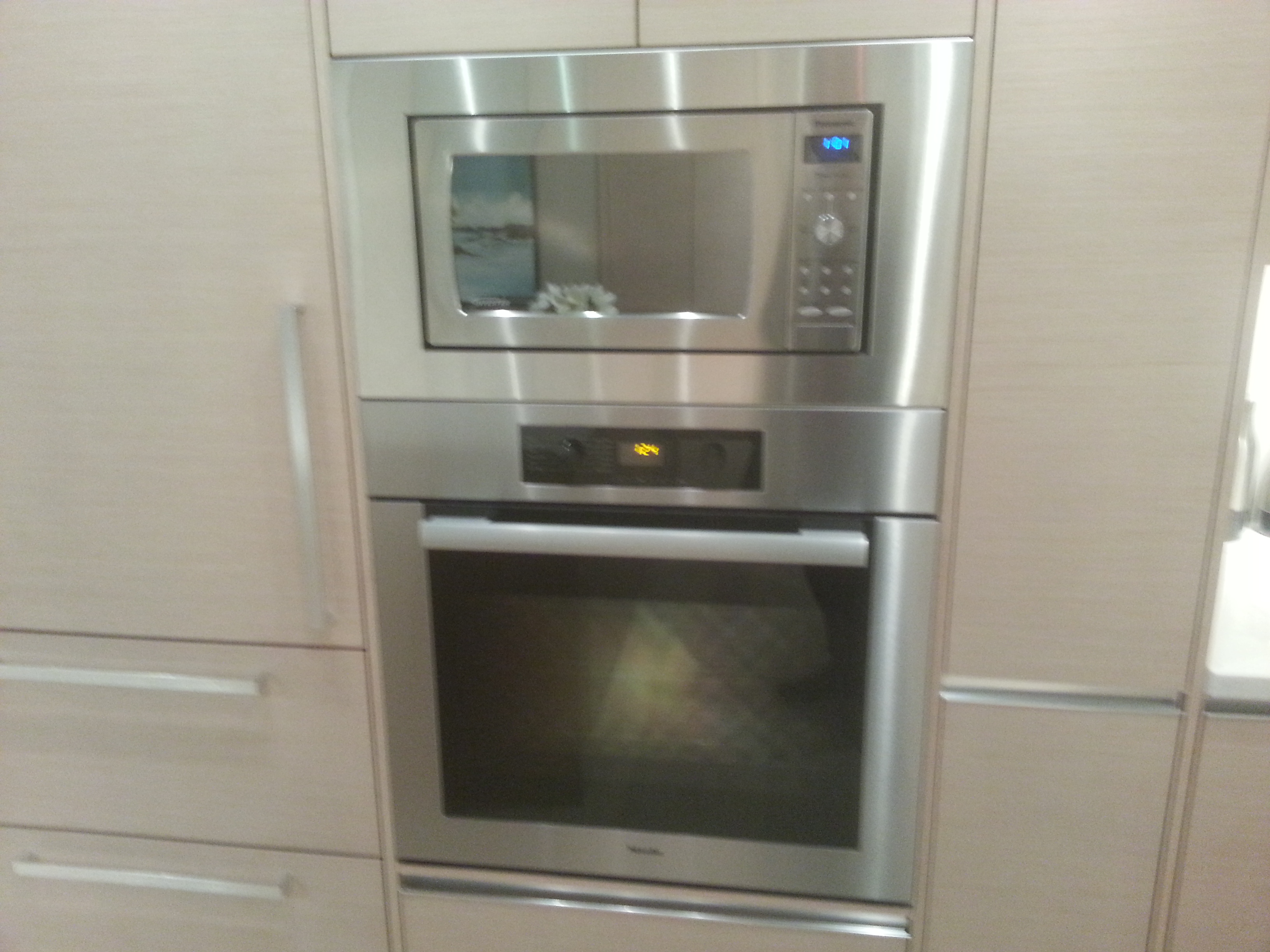 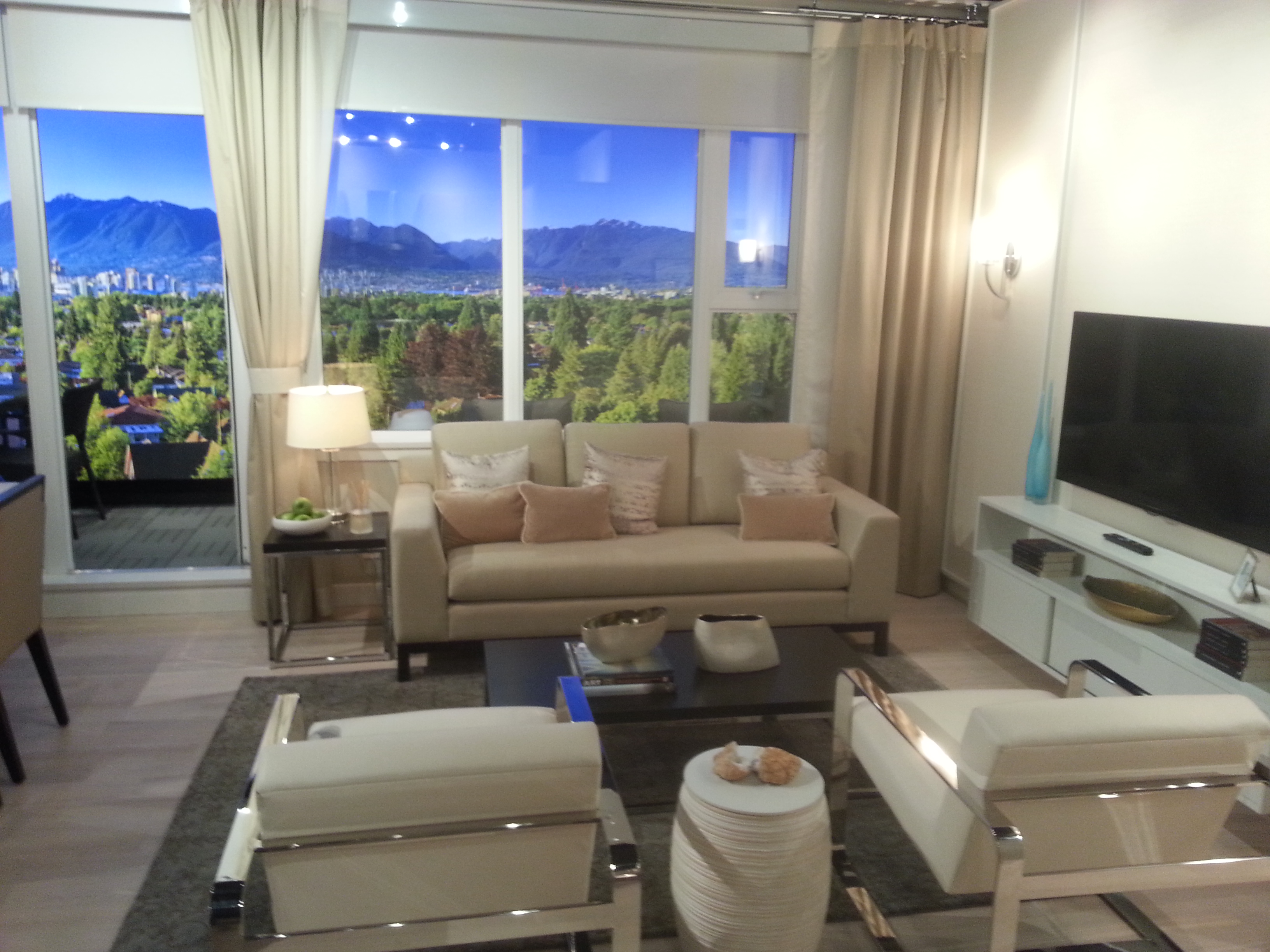 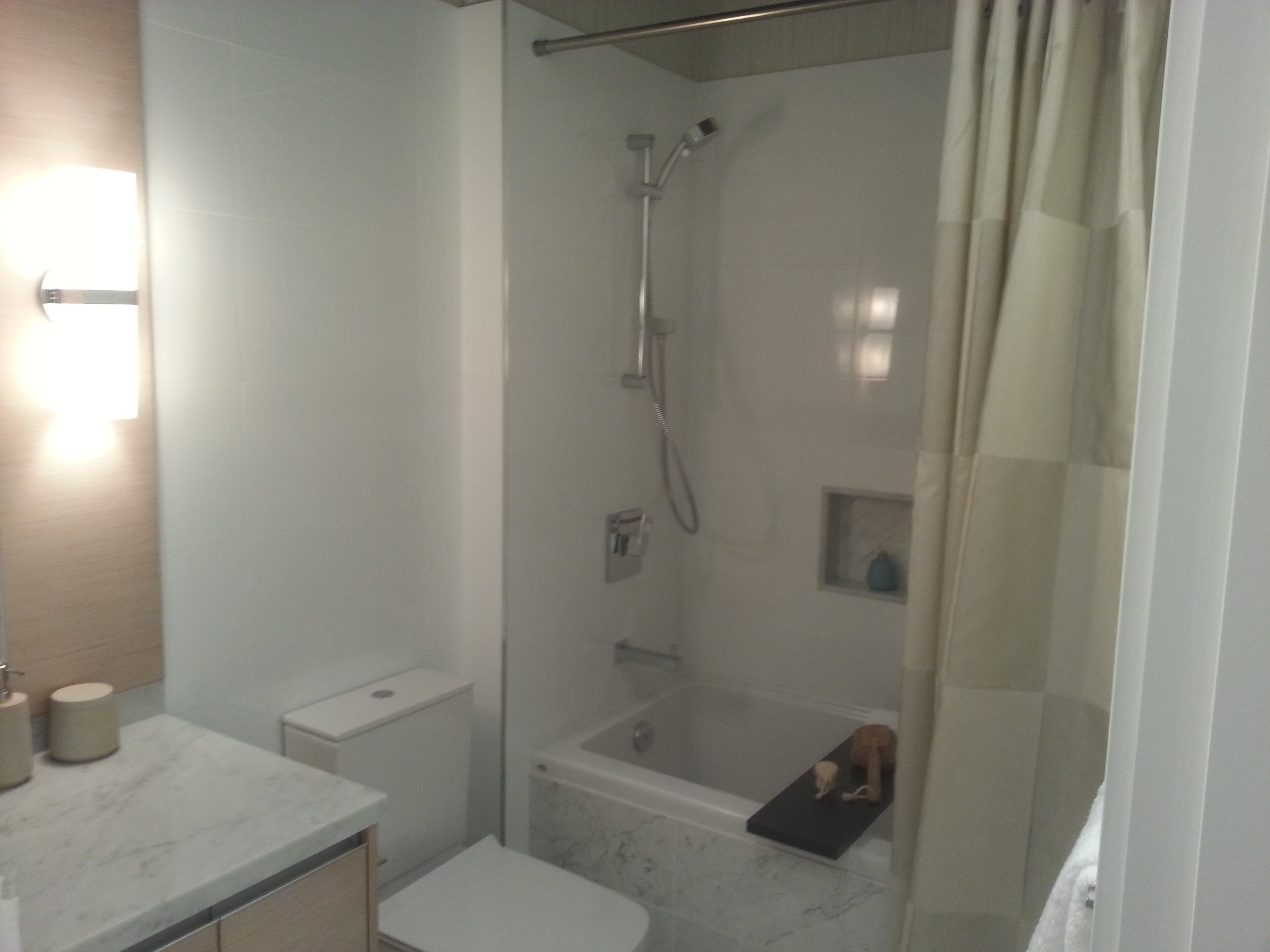 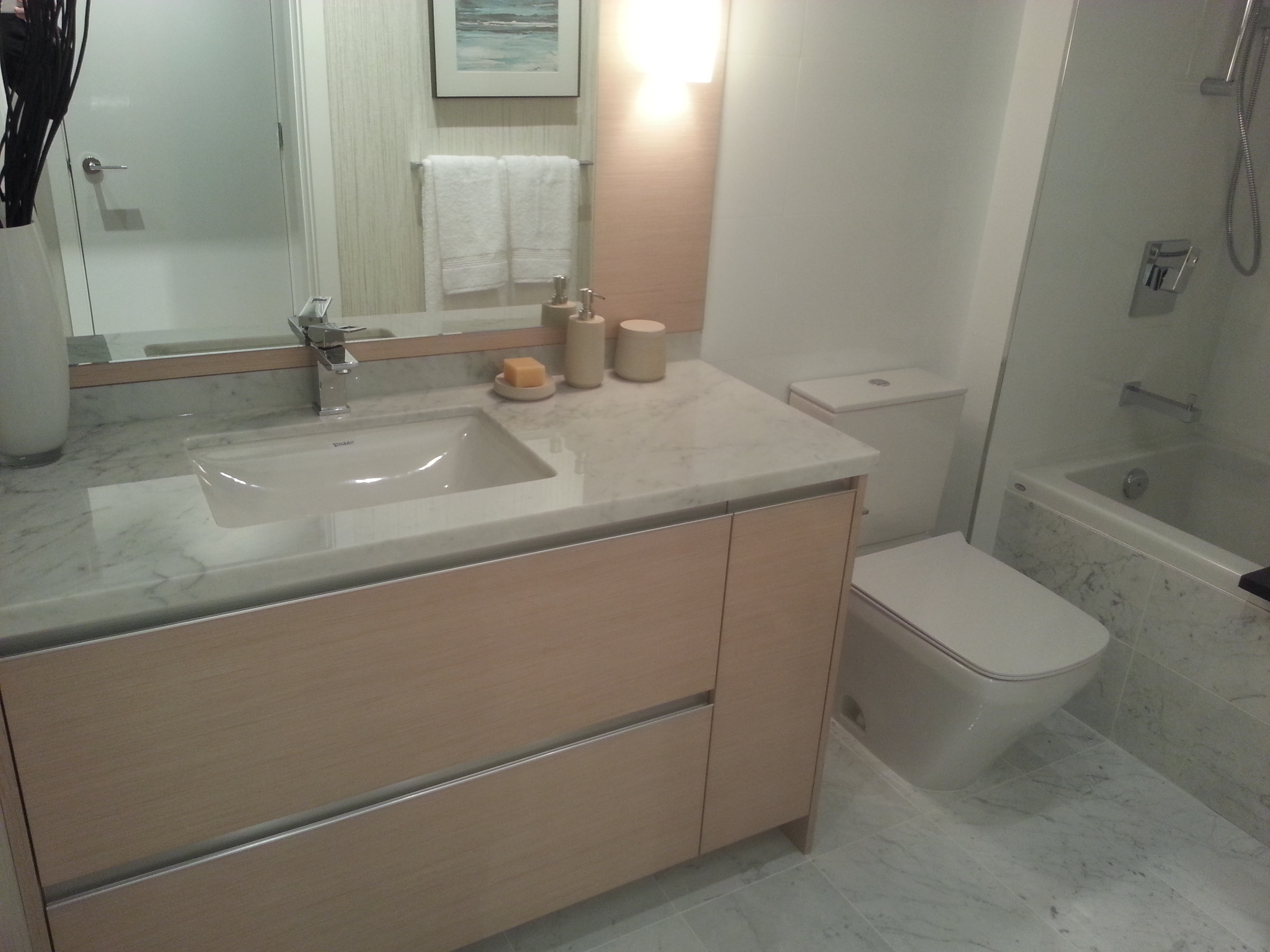 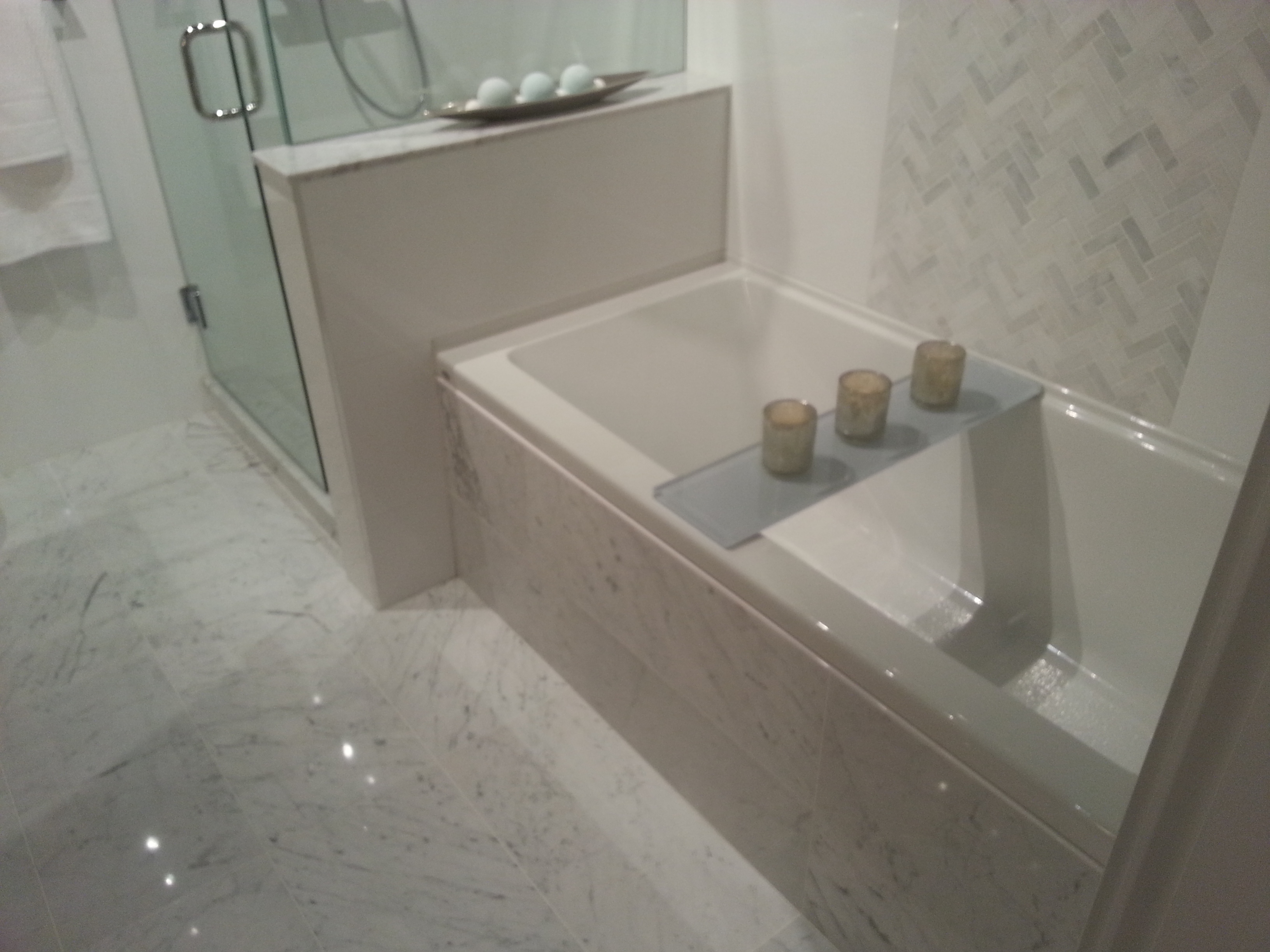 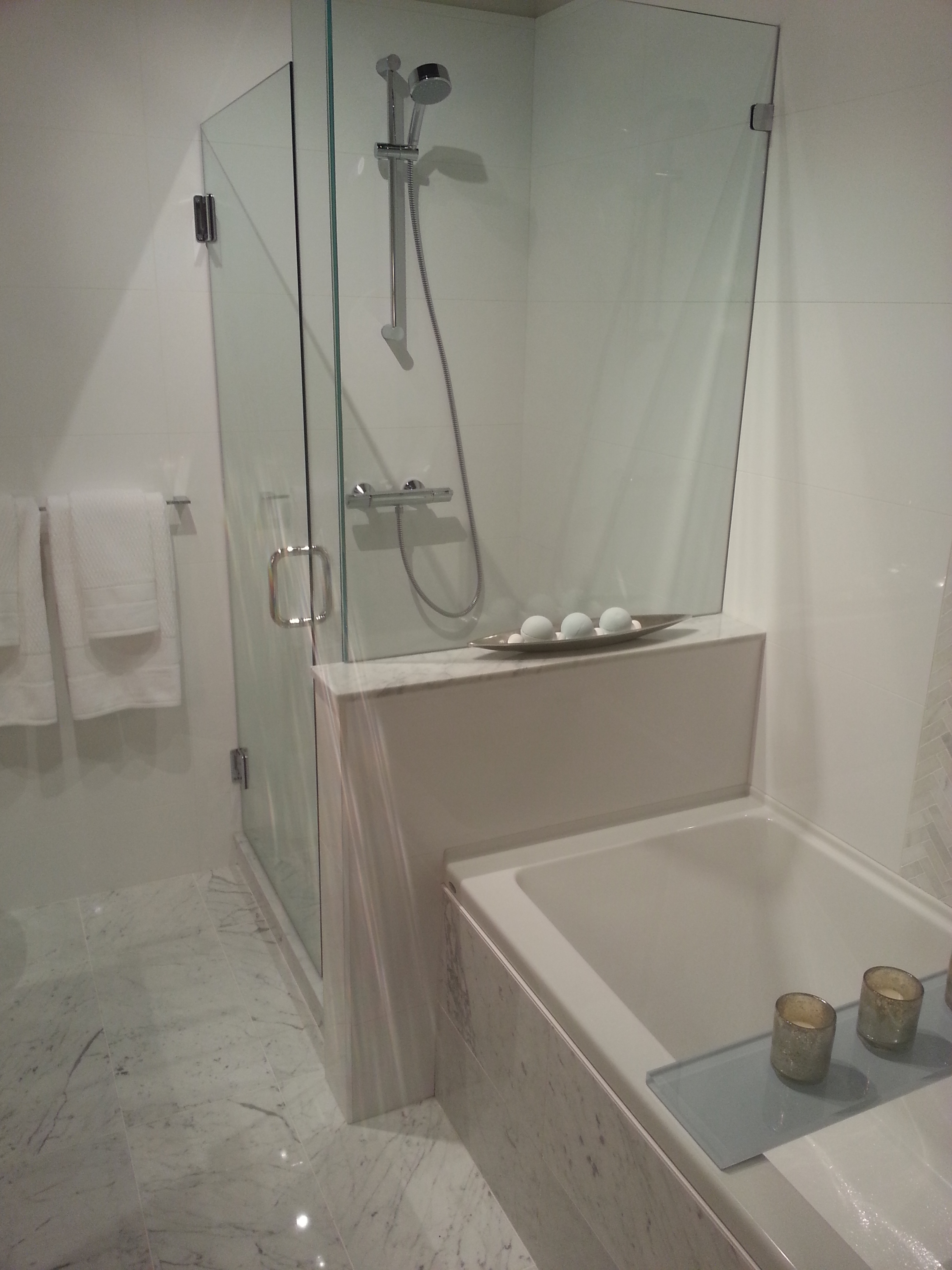 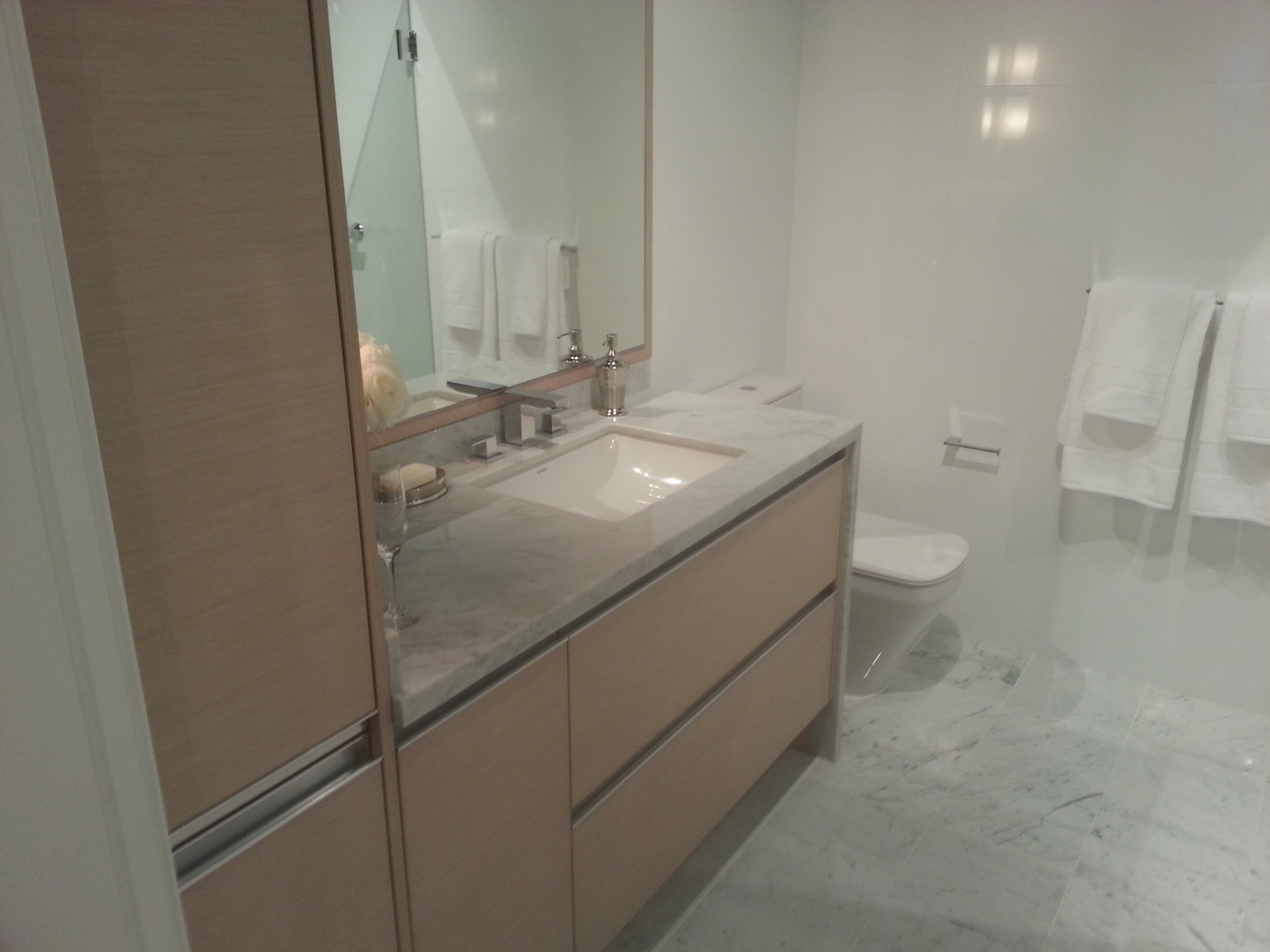 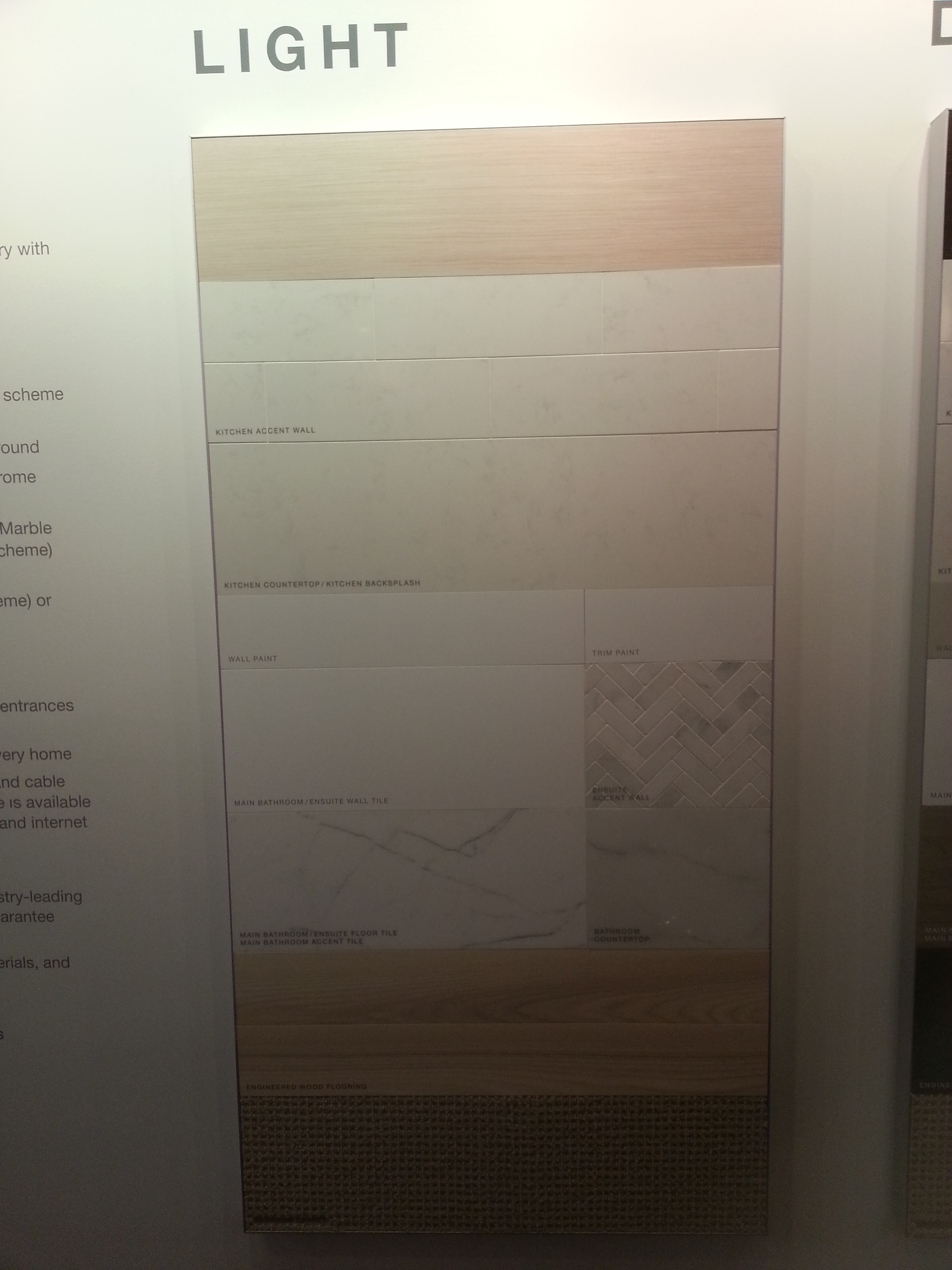 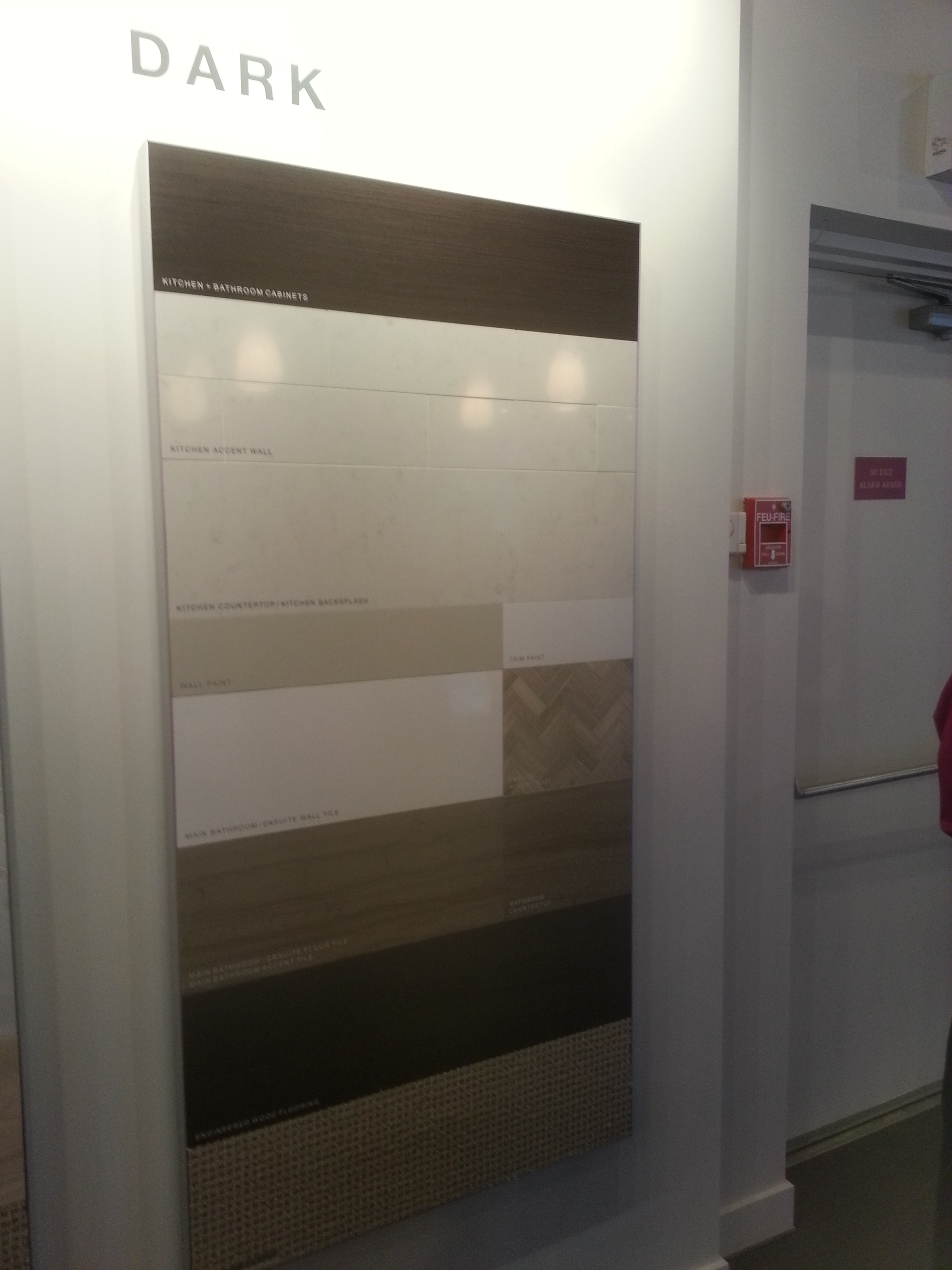 All bathrooms in the Empire at QE Park condos and townhomes include:

Intergulf Development Group has been at the core of the real estate development industry since 1982. They pride themselves on adapting to the character and nuances of each community in which they build, from Vancouver to Calgary, San Diego to Long Beach. This community-focused approach is why they say, “Investing in an Intergulf home is investing in a community. Intergulf built Kits360 recently completed and located at 1777 West 7th Avenue in Kitsilano. The building has bee popular with owners and buyers alike.

Presale condo deposits for Empire at Queen Elizabeth park are as follows:

Peace of Mind Amenities for Empire at QE Park Condos

Residents of this new condo development will have the peace of mind coming from:

Remember Folks! GST is payable on presale and pre-construction condos in Vancouver!

What to know how much? Check out this GST/PTT Calculator!