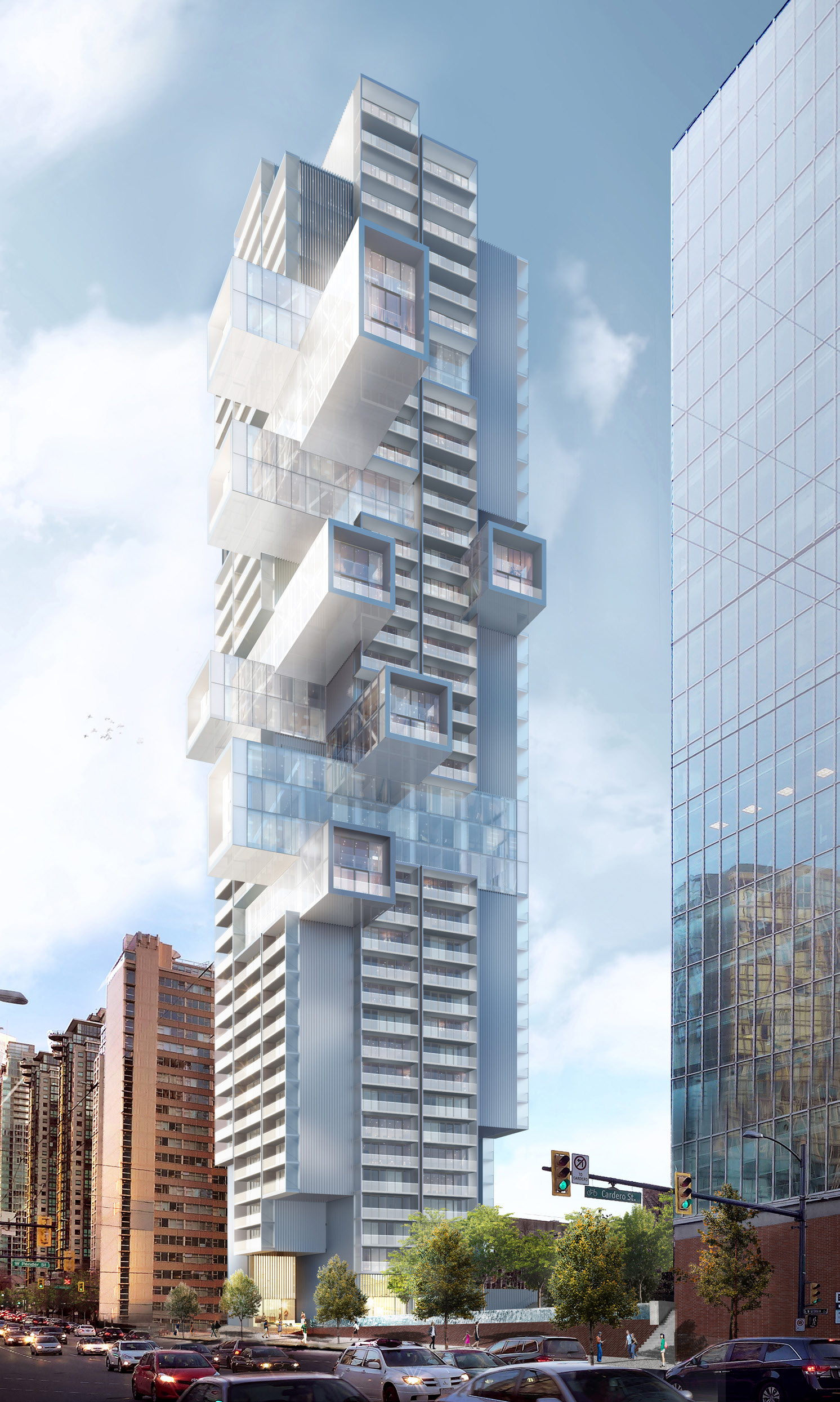 Engaging the Space
Located on one of Vancouver’s main avenues, FIfteen Fifteen at 1515 Alberni in Coal Harbour from Bosa Properties and Büro Ole Scheeren stands as a new beacon at the entrance to Vancouver from the North Shore and Stanley Park. It forms an urban pivot at the junction where the city’s grid splices and begins to expand from the West End, along West Pender Street, into the Coal Harbour waterfront and downtown Vancouver. A system of vertically-shifted apartment modules enables dynamic, yet rational and efficient, layouts for residential units. The horizontal rotation of these modular elements projects living spaces outwards to introduce the concept of horizontal living in a slender high-rise.

Fifteen Fifteen presents a carefully-crafted, distinctive silhouette that reaches out to engage the space of the city. The tower opens up to embrace both city and nature in a three-dimensional sculpture, projecting the space of living outwards into the site’s surroundings, responding to the multi-directional context and maximizing unobstructed views to the surrounding water, parks, and city.

Pricing for Fifteen Fifteen
This development is currently in its pre-construction phase. Pricing has yet to be determined. For those with a serious interest in owning a unique home created by an outstanding international development team, sign up now to our VIP list for priority access to Fifteen Fifteen updates. 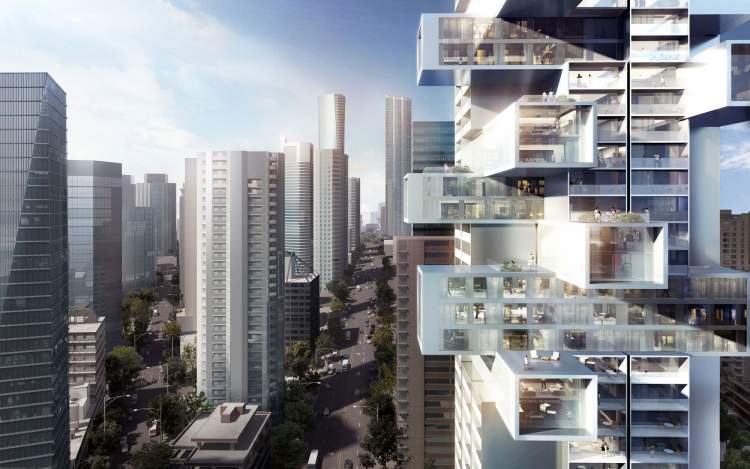 Contact me today to discuss availability and plans according to your needs. 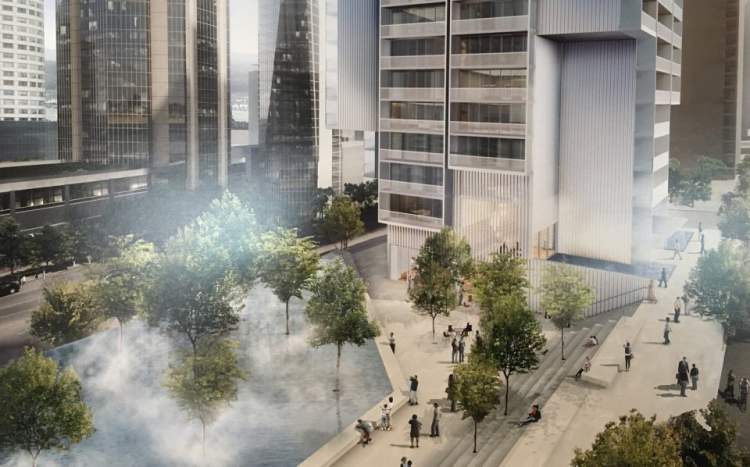 Amenities at Fifteen Fifteen
A cafe and gallery space will look out over the ground level plaza with a prominent water feature. On the second floor will be a 1.080-sq-ft social amenity space with an adjacent 500-sq-ft indoor children’s play area, and a 640-sq-ft covered outdoor amenity space with a southwest solar exposure. In the cantilever on level 27, residents will be able to enjoy entertaining in a spectacular lounge space.

Bosa Development is a wholly-integrated, privately-owned developer, contractor and asset manager, and one of British Columbia’s most respected privately-owned firms. Bosa has an impressive five-decade track record of providing efficient and expedient solutions for projects that present varied challenges. Bosa developments include City Gate, Eden and Oscar in Yaletown, as well as 819 Hamilton and Rosedale Gardens in Downtown Vancouver.

Kingswood Properties is the real estate development arm of The Kingswood Group, a Vancouver-based conglomerate that is active in a variety of businesses, including real estate investment and development, manufacturing, financing, and television. The Kingswood Group is a private group of corporations with its principal shareholders being the Segal family of Vancouver. Kingswood has a large portfolio of investment properties, ranging from office and retail to industrial.

Büro Ole Scheeren has been commissioned as the lead design consultant for Fifteen Fifteen. Büro-OS is an international architecture firm that practices architecture, urbanism, interior design, and research. They have a worldwide team of more than seventy international architects and designers. Ole Scheeren is a German-born architect and the principal of Büro-OS. His projects have won numerous awards, including World Building of the Year 2015.

Francl Architecture is the executive architect for Fifteen Fifteen. Over the past 25 years, Francl Architecture has established a strong track record of efficient and elegant projects that are attuned to the unique social and physical textures of the City of Vancouver. Led by principals Walter Francl and Stefan Aepli, most of the firm’s work is located within the City of Vancouver itself. This gives the firm an intimate knowledge of the evolution of the civic fabric and an awareness of its potentials.

Are you interested in learning more about other homes in Yaletown, Coal Harbour, or the West End?