The Federal Government recently tightened the rules for mortgages in Canada and Jim Flaherty specifically mentioned that the Toronto condo market and the presale market in Toronto as the main reason for the mortgage changes. As a Vancouver Realtor, I know the Vancouver real estate market inside and out. Toronto, not so much, so I called in and expert!

I recently had the pleasure of discussing presale condos (a favourite topic of mine) with a top Toronto Realtor and the July 2012 Mortgage Rule Changes. Have a look!

The following is a guest blog post written by Andrew la Fleur, a Realtor in Downtown Toronto with Remax Condos Plus. Andrew focuses his efforts on the pre-sale (pre-construction) condo market of Toronto. Check out his blog at truecondos.com or follow him on twitter @andrewlafleur.

The pre-construction condo market in Toronto so far in 2012:

2011 was an all time high year for the condo market in Toronto, more condos were sold than any other year ever. The first 3 months of this year were similar with several large projects like INDX Condos and Massey Tower selling 70-80% of their projects within a matter of a couple weeks. There was speculation at that point that 2012 might actually break the records set in 2011.

After a red hot start to the year however, things have slowed down considerably over the last 3 months to be more in line with historical sales levels from the past few years which means we are behind the numbers we achieved in 2011. A couple smaller projects have been put on hold, and several large projects that were originally supposed to be launch in the spring have still not launched as developers have become more cautious. Prices remain consistent though and there is no signs of prices falling at this point in the new condo market.

Some of the other standout projects that were launched in the first half of 2012 include Eau Du Soleil (the tallest waterfront condo in Canada), E Condos (direct subway access at a very important intersection of Yonge and Eglinton in midtown), and 88 Scott (by the well known Vancouver developer Concert Properties).

How did the new mortgage rules affect the pre-sale condo market in Toronto?

They did not really have a direct effect on the market. The rules came in long after the market started to come off it’s highs of 2011 and early 2012. The only significant impact on the presale market might be from the new HELOC rules reducing the loan to value ratios from 80% to 65%. Some buyers have been known to use their HELOCs to pay for the deposits on their pre-construction condos.

What is the outlook for the pre-sale condo market in the second half of 2012?

In the second half of the year I expect far fewer projects to launch than we saw in the first half. Developers will focus their efforts on selling the product they already have on the market, rather than adding from their pipeline. Demand should still be pretty steady albeit not at the levels we saw in 2011’s record setting year. The result will be flat prices for the second half of the year. There will be some opportunities for deal hunters who know where to look as some developers whose projects are not selling well will likely offer excellent incentives to buyers.

Want to know How Much it Will Cost to Sell Your Home in Vancouver?

Looking for Presales in Downtown Vancouver?

Check out Modern Presale Condo by Amacon with Video, Pricing, and Floor Plans!

My Globe and Mail Interview on Vancouver Real Estate, The Olympics, and the Hot Downtown Market with David Ebner

Hi All, I had a great talk with David Ebner of the Globe and Mail… 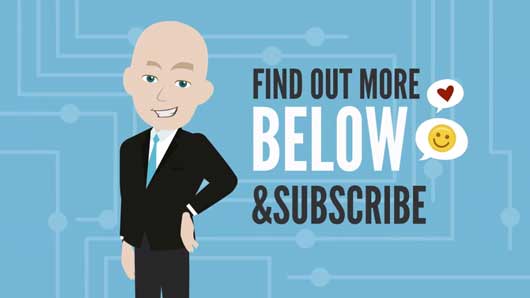 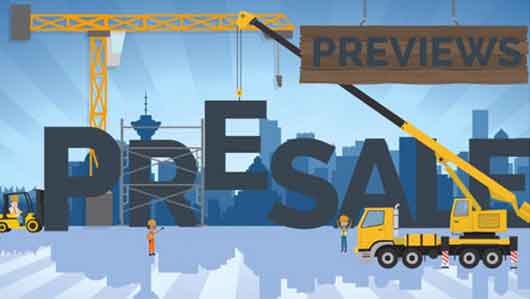 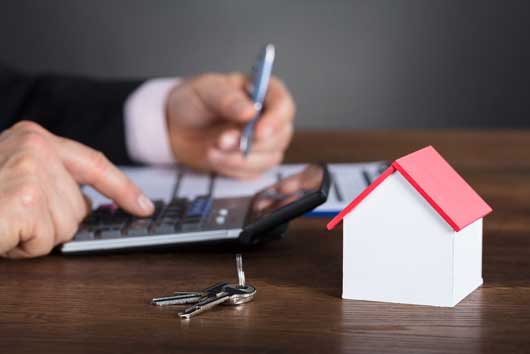 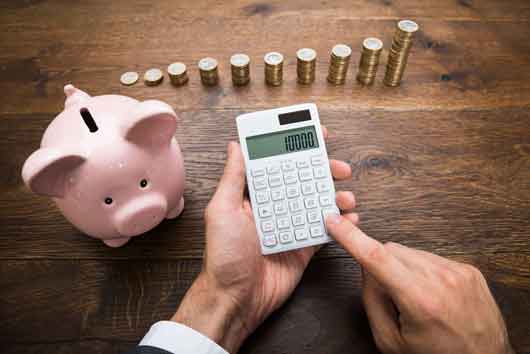